UNIQUE CHARACTERISTICS: Exhibits the same body proportions as other breeds 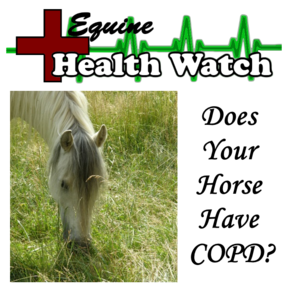 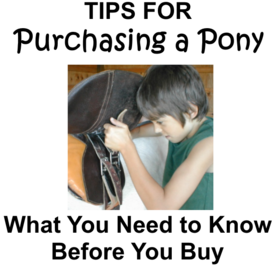 Bigger is not always better. Standing no taller than 34 inches as measured from the last hair on their mane to the ground, Miniature Horses are bred to look like tiny replicas of much larger breeds. They can have the refinement of an Arabian, the spotted coat of the Appaloosa or powerful build of a draft horse.

Minis, as they are sometimes called, are bred to be intelligent, curious and gentle. They are considered a versatile breed and can be used in a variety of in-hand and driving disciplines. In addition to driving and halter classes, many owners participate with their Minis in liberty, jumping and obstacle classes. Since the average mini only weighs between 150 to 350 pounds, they are not considered a riding breed.

The Miniature Horse's small stature and inability to be ridden is not a deterrent for many Miniature horse owners. Minis are ideally suited for horse lovers with limited acreage and those equestrians who find they can no longer handle a full-sized horse. Not only is the Mini's size much less intimidating than that of larger horse breeds, but Minis can be pastured and exercised on as little as an acre of ground. In addition, transporting a Miniature Horse doesn't require a truck and trailer as many individuals are small enough to ride in a van, the enclosed bed of a pickup truck or certain types of passenger vehicles.

While the popularity of the Mini has increased during the last fifty years, the history and ancestry of the Miniature Horse remains relatively unknown. It's rumored that Miniature-sized horses have been around for centuries. Since any breed of pony is capable of producing undersized individuals from time to time, it is not known whether breeding programs were established to produce these pint-sized horses prior to the twentieth century or if they were simply a genetic anomaly. Logic would dictate that in an era where man's existence was tied to the horses he used for farming, in battle and for transportation, a diminutive-sized horse would have little value except as a novelty for the rich and noble.

It is speculated that Dutch and English mine ponies, particularly the Shetland, were instrumental in the development of the modern day American Miniature Horse. During the nineteenth century, these small breeds of "pit" ponies were imported into America for use in coal mines. The need for these ponies dwindled as modern mechanization replaced the ponies in the mines. 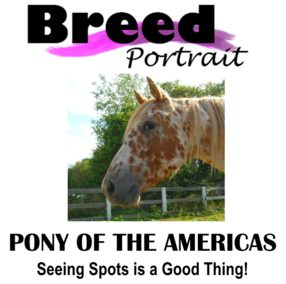 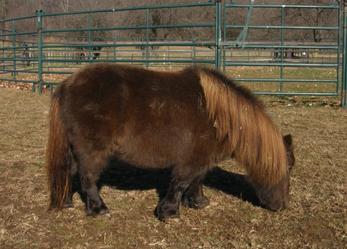 Petite in Size, Gigantic in Proportion

PLACE OF ORIGIN: Obscure past

COLORS: Any colors and markings are accepted

INFLUENCES OR ANCESTRY: Coal mine and Shetland ponies

It was after the industrial revolution of the twentieth century, when the horse transitioned from a beast of burden to a source of recreation, that Miniature Horses caught the eye and curiosity of the equine-loving public. Armed with the principles of modern genetics, breeders set about to create perfectly proportioned Miniature Horses in the full array of coat colors, markings and patterns found in the equine genome.

From the cute and cuddly backyard companion to the elegant show horse, the American Miniature horse offers a type of equine for everyone and every circumstance. They may be petite in size, but the breed is certainly gigantic in proportion. 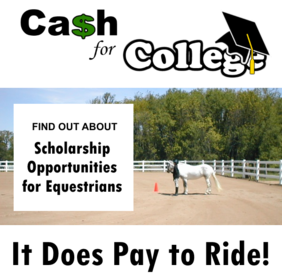