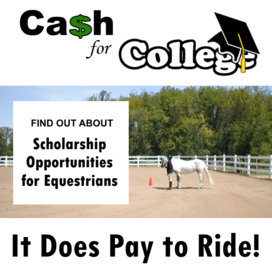 Pony of the Americas club

POA characteristics are mottled skin, visible sclera around the eyes and striped hooves. Mottled skin can be found on the muzzle, around the eyes, and on the genitals. Although all horses can roll their eyes and exhibit sclera, this feature is readily visible on POA's when they are relaxed. Striped hooves can be exhibited by other breed and coat colors, including pintos and horses with ermine spots. Incidentally, not all POA ponies will have striped hooves.
​
Since its inception, POAC has made several rules changes including raising the height limits for registration to the current 56" and increasing the number of classes in which adult exhibitors can show POA ponies. Originally bred to be a child's western mount, the POA has gained acceptance in many other disciplines. These brightly colored ponies can be seen competing in dressage, driving, endurance, eventing and jumping.

Their quiet temperament, athleticism and distinctive appearance makes the POA the perfect transition mount for young riders that have outgrown the Shetland, but aren't yet ready for a horse. The Pony of the Americas is such a perfect concept for a breed, it makes us wonder, "Gee, why didn't I think of that!"

​Seeing Spots is a Good Thing 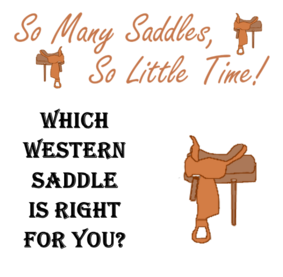 We've all had epiphanies. The moment when we realize the significance of a situation. When a seemingly novel idea is so apparent, we question why we didn't think of it ourselves. So be it with the Pony of the Americas.

Boasting a registry of over 50,000 ponies since it's inception in 1954, the Pony of the Americas has been one of the fastest growing breeds in the United States. And it's no wonder these mid to large-sized ponies, with their distinctive Appaloosa coloration, have become so popular. POA's, as they are often called, are a perfect fit for youth riders looking for an attractive, versatile, athletic and easy-to-train mount.

The concept for the breed was the brainchild of Les Boomhower, an Iowa lawyer and Shetland pony breeder. He was so intrigued by a foal born to a neighbor's mare that Boomhower bought the pair. The foal, a cross between a Shetland stallion and the Appaloosa/Arabian mare Boomhower had purchased, was the size of a pony, had the refinement of the Arabian and the coloration of the Appaloosa. Boomhower soon gathered fellow Shetland pony breeders to his Memory Lane Ranch to discuss his idea for a new pony breed. The Pony of the Americas Club (POAC) was founded and Black Hand, Boomhower's colt, became the first POA to be registered.

The Pony of the Americas Club has remained an open registry since its conception. This means that registration is not only open to the offspring of two registered POA ponies, but also to foals with one POA parent and one purebred parent from one of the approved breeds. Approved breeds include the Connemara, Morgan, Quarter Horse, Appaloosa, Arabian, Australian Palouse Pony and the Thoroughbred. These crossbred offspring are eligible for registration with POAC, providing the foal meets the requirements for height, coat pattern and characteristics.

Likewise, foals resulting from crossing a registered POA with registered Quarter ponies, Half-Arab, Anglo-Arab or Welsh ponies can also be eligible for registration, but are subject to approval. In addition, the POAC allows hardship registration for mares and geldings of unknown ancestry that meet the height, color pattern and POA characteristic requirements. Hardship ponies must pass an inspection before being accepted for registration. 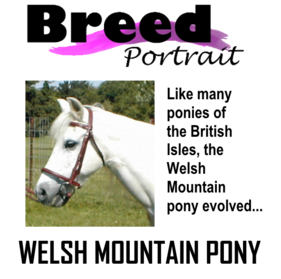 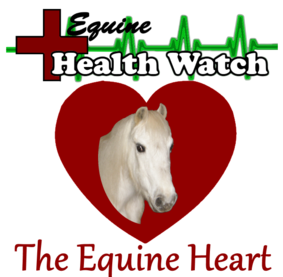 Pony of the Americas