UNIQUE CHARACTERISTICS: Known for their hardiness and friendly personalities. 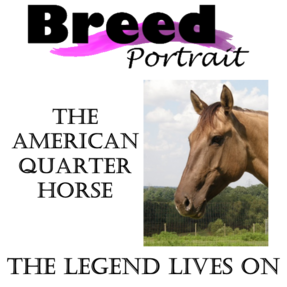 COLORS: Any color except piebald and skewbald 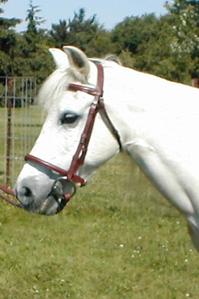 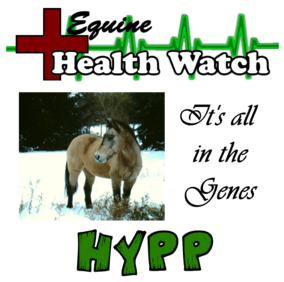 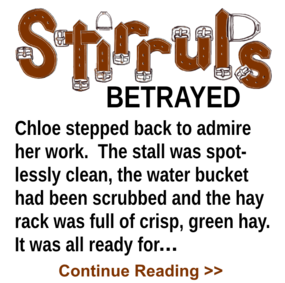 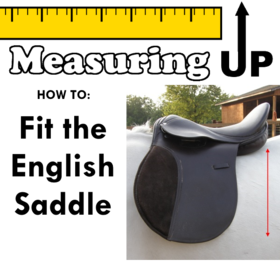 It's no accident that Welsh ponies are recognized for their intelligence and hardiness. Like many ponies of the British Isles, the Welsh Mountain pony evolved to survive in a harsh climate that offered little natural shelter and sparse food.

Located on the western side of the British Isles, the country of Wales is primarily comprised of mountainous terrain and coastline. Surrounded on three sides by the Atlantic ocean and Irish sea, Wales has one of the wettest climates of all European countries.

The ancestors of the modern-day Welsh pony are believed to have roamed the mountains of Wales since ancient times, perhaps even descending from the prehistoric Celtic pony. It is a generally accepted belief that Arabian stallions, brought into the region either during the Roman Invasion prior to 500 AD or by Crusaders during Medieval times, were bred with the native mares. The influence of Arabian blood is apparent in today's Welsh Mountain pony.

Physically, the Welsh Mountain pony has a refined body type with large eyes set in a small, often dished-faced head. Ideally, they have a long neck, sloped shoulders, a short back and high-set tail. They are friendly, gentle and possess a willingness to please their owners, whether they be young or old.

Although the Welsh Mountain Pony is a very old breed, the first Studbook was not established in Wales until 1901. This was soon followed by the formation of the Welsh Pony and Cob Society of America in 1907. Today, these two registries recognize four distinct Welsh types. The WPCSA Section A Welsh pony, also known as the Welsh Mountain pony, is reserved for those ponies who measure no higher than 12.2 hands. A larger riding pony, the Section B Welsh, was developed with the same traits as the Section A Welsh, but with a size ranging up to and including 14.2 hands.

The cob-type Welsh pony and the Welsh Cob comprise the registration Sections C & D, respectively. Bred to be strong and powerful, the Welsh Cob and cob-type pony possess many of the same attributes as the Welsh Mountain pony. However, these two Welsh-types are stockier with more substance and have a moderate amount of silky feathers. Historically, they were used for farming and driving in peaceful times, but were also valued by the military as riding mounts and for pulling heavy equipment during times of war.

Nowadays, the Welsh Mountain pony is used primarily for driving and as a mount for young children. The larger Welsh types are used by both older youth and adults in both riding and driving events. Welsh ponies and cobs are quite versatile and can be found competing in a variety of disciplines including English, Western, driving, jumping, and dressage.

The loving personality and innate intelligence of the Welsh pony has lead to a worldwide distribution of the breed. But even today, feral bands of ponies can still be found roaming the mountainous terrain of Wales.