Meeting the Changing Needs of Mankind

PLACE OF ORIGIN: Province of Le Perche in France

COLORS: Mostly black or gray, but can be sorrel, bay or roan.

PRIMARY USES: Originally used as a warhorse and for farming. 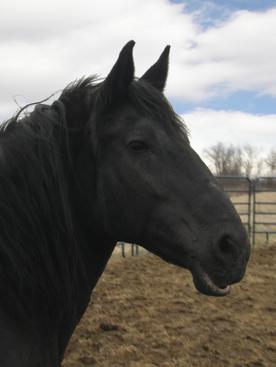 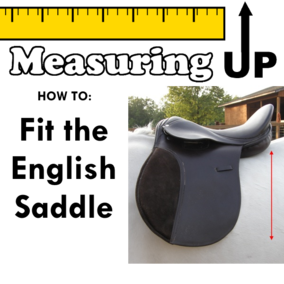 Rising like a phoenix from the ashes of war, the Percheron is one of France's oldest horse breeds. The origin of the Percheron dates back to at least 732 CE, when Charles Martel, the de facto leader of France, defeated the Muslim army led by Abd-er-Rahman in the battle of Poitiers. Not only did Martel keep the Christian faith alive in France, but his victory meant the Arabian warhorses left behind would cross with native mares and give shape to a muscular, yet elegant draft breed with a friendly disposition and a willingness to work.

Prior to the Battle of the Poitiers, the history of the horses in the Le Perch region of France, where the Percheron breed developed, is not known. The native mares of the area may have been the descendants of horses indigenous to the region during the ice-age or perhaps they were the progeny of the horses brought by Caesar's troops during the Roman invasion.

Throughout the centuries, the Percheron was bred to meet the changing needs of man. From medieval war mounts to renaissance coach horses, the dedicated breeders of Le Perche developed their horses for export and sale. A second influx of Arabian blood occurred during the Middle Ages. By this time, gray was a popular color for the breed as indicated by paintings from this era which often depicted French Knights mounted on white (gray) chargers.

By the 17th century, the region of Le Perche was well known for the quality and versatility of the horses they produced. With its moderate climate and rolling hills, the region is ideally suited for the raising of stock. As the need for draft driving horses emerged, breeders found an additional market for the graceful style of the Percheron. Again, grays were preferred as that coat color improved nighttime visibility. Today in France, the Percheron has two distinctive types: The Iimonier for heavy farm and logging use and the diligencier for sport and recreational purposes.

The notoriety of the Percheron did not escape the attention of United States horse buyers. The Civil War in the 1860's had depleted much of America's horse stock. The need was growing for draft power to build the west and move goods through the cities of the east. It was Edward Harris of Moorestown, New Jersey, who heralded the 19th century influx of Percheron horses into the United States by importing the first Percheron horses from Normandy in 1839. 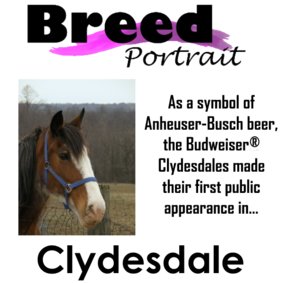 As thousands of Percheron horses hit American soil in the last half of the 1800's, they quickly became the favored horse of farmers and teamsters. In 1876, the first purebred animal association in the United States was formed for the purpose of registering Percheron horses. But the economic depression of the 1890's saw a reduction of both imports and breeding which resulted in the dissolution of that association.

As the United States economy improved, a new breed association opened in 1905. This was reorganized in 1934 to become the Percheron Association of America. By this time, the latest census bureau reported that Percherons outnumbered all other US draft horse breeds combined by a 3:1 ratio. This popularity was short-lived as the industrial revolution brought changes to the face of agriculture. The need for draft horses sharply declined and by 1954, Percheron registrations had reached an all-time low of just 85 horses.

It was the Amish, along with a few dedicated breeders, that kept the Percheron from falling into extinction. The 1960's saw a resurgence of draft horses and numbers have been steadily rising since then.

In modern times, the Percheron has found a place in the farm fields alongside other draft horses as well as in the show ring as a riding and driving horse. They are used in the logging industry to reduce damage to the forest and for recreational uses, such as sleighing, hayrides and parade hitches. They can be found in the carriage business and as trail horses for dude ranches. The Percheron is known for being more athletic than other draft breeds with some individuals finding success in dressage and jumping. Although the Percheron is no longer the most abundant draft horse in the United States, they are, without a doubt, the most versatile!