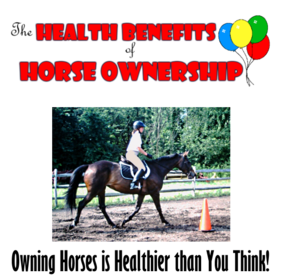 In the United States, donkeys are often used for general riding, driving, or as a trail pack animal. Donkeys perform the same gaits as horses, including the walk, trot or single-foot gait, and canter. In terms of temperament, donkeys are less excitable than horses. Often labeled as stubborn, donkeys tend to be less willfully guided than horses. This is often attributed to the heightened sense of self-preservation that donkeys possess. In the wild, donkeys don't form herds and must rely upon themselves to survive.

Donkeys are also used in the production of mules and hinnies. A mule is a hybrid between a jack or male donkey and a mare, while a hinny is a cross between a stallion and a jennet or female donkey. Hinnies are less common than mules. The terms hinny and mule indicate heritage, not sex. So hinnies and mules can be either male or female. Since horses have one more pair of chromosomes than donkeys, mules and hinnies are almost always sterile.

Depending upon their breed, donkeys can vary in size from that of a small pony to a mid-sized horse. While the most obvious difference between the horse and donkey is the length of their ears, there are other conformation divergences. Many donkeys lack true withers which can make saddle placement trickier. Their necks are straighter, pasterns are more upright and their hindquarters are shaped differently than that of the horse. The donkey's mane and tail hair is coarser than the horse. The mane is also upright and donkeys lack a forelock.

Currently there are nearly two hundred breeds of donkeys in the world. In the United States, purebred donkeys can be registered with one of several breed organizations. The American Donkey and Mule Society, inc. offers five different registries for donkeys, mules and zebra-hybrids.

From biblical times to present, donkeys have provided a service to man that could not easily be met by horses. While most equestrians never consider the benefits of the donkey when looking for a new mount, there are definite benefits to owning a donkey. Isn't it time you tried one? 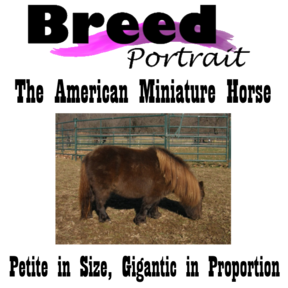 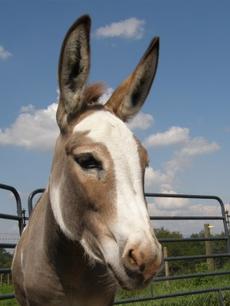 The American Donkey and Mule Society 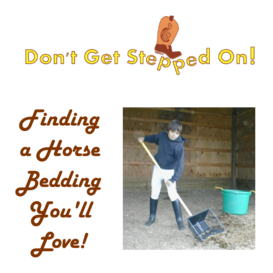 PLACE OF ORIGIN: Believed to be Egypt or Mesopotamia

Although the horse has been instrumental in the development of human civilization, it is the donkey that played a significant role in the history of Christianity. It is the donkey that the Virgin Mary is often depicted riding to Bethlehem with Joseph walking at her side. Although this is not specifically stated in the Bible, this commonly held perception has led to the inclusion of a donkey in many Nativity scenes. According to scripture, Jesus did arrive in Jerusalem atop a donkey. Christian legend ties the cross that appears on the donkey's back with this pivotal event. So is the biblical cousin of the horse worthy of this religious honor? Regardless of one's religious beliefs, many lovers of long-ears feel the donkey is indeed a truly special creature.

Archeological evidence dates the domestication of the donkey as far back as the fourth century BCE. Descended from the African wild ass, the donkey was most likely domesticated for use by pastoral cultures. As compared with ruminants that must stop periodically to chew their cud, the donkey increased the mobility of these tribes and is credited for expanding long-distance trade across Egypt.

Since their domestication, the donkey population has spread worldwide. However, they didn't reach the shores of the Americas until Christopher Columbus made his second voyage to the New World. As donkeys spread throughout the world, their numbers continued to grow. Today, the largest number of donkeys reside in underdeveloped countries where they are used for work, transportation and sometimes food. It wasn't until the 1990's that the number of donkeys worldwide began to drop.

As a beast of burden, donkeys filled many roles. They were used to carry goods, plow fields, pull loads and for transportation. Donkeys have also been used for some unique purposes. The donkey's natural aversion to predators makes them excellent guard animals for flocks of sheep, cattle or goats. They can be used to halter-break calves and young horses or as a companion to recently weaned foals or nervous horses. Donkeys are less flighty, more patient and less likely to kick or bite than horses. These qualities make the donkey an ideal mount for children or for use in therapy programs.
​